The Doghouse Hotel by Brewdog Topping Out Ceremony 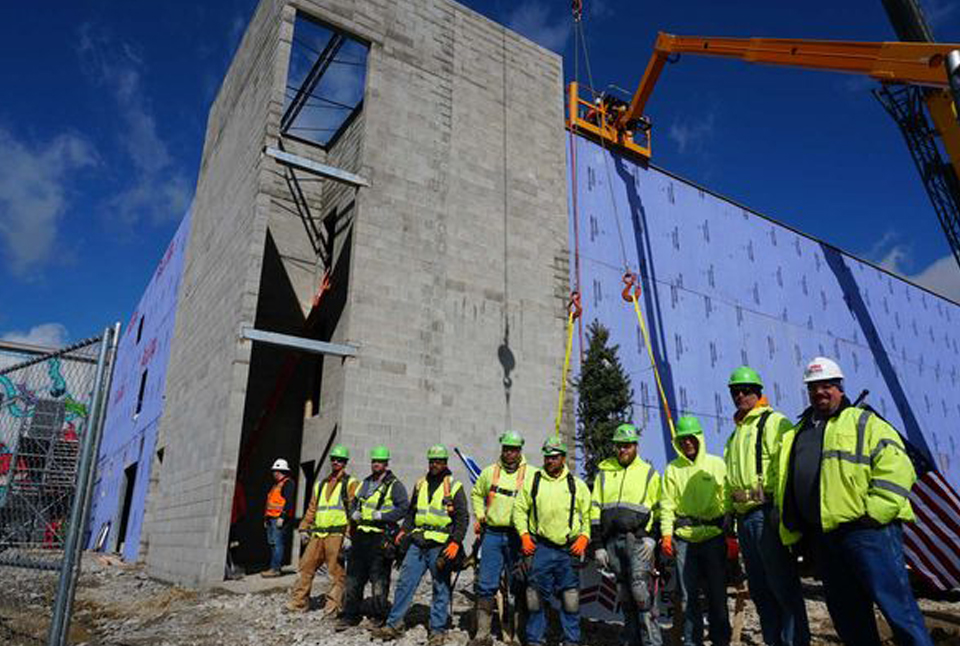 Situated just 10 miles from downtown Columbus, the “world’s first crowdfunded craft beer hotel” is now under construction in Canal Winchester, Ohio. The 3-story, 50-room hotel will be the first of its kind with rooms overlooking brewing facilities and beer coolers in every shower (yes, shower); completely immersing guest in the craft beer atmosphere.

The hotel will be attached to BrewDog’s first US brewery and an all-new, state-of-the-art sour beer brewing facility. BrewDog, the company building the widely-anticipated Doghouse Hotel, is a craft brewery that began in Scotland 10 years ago. 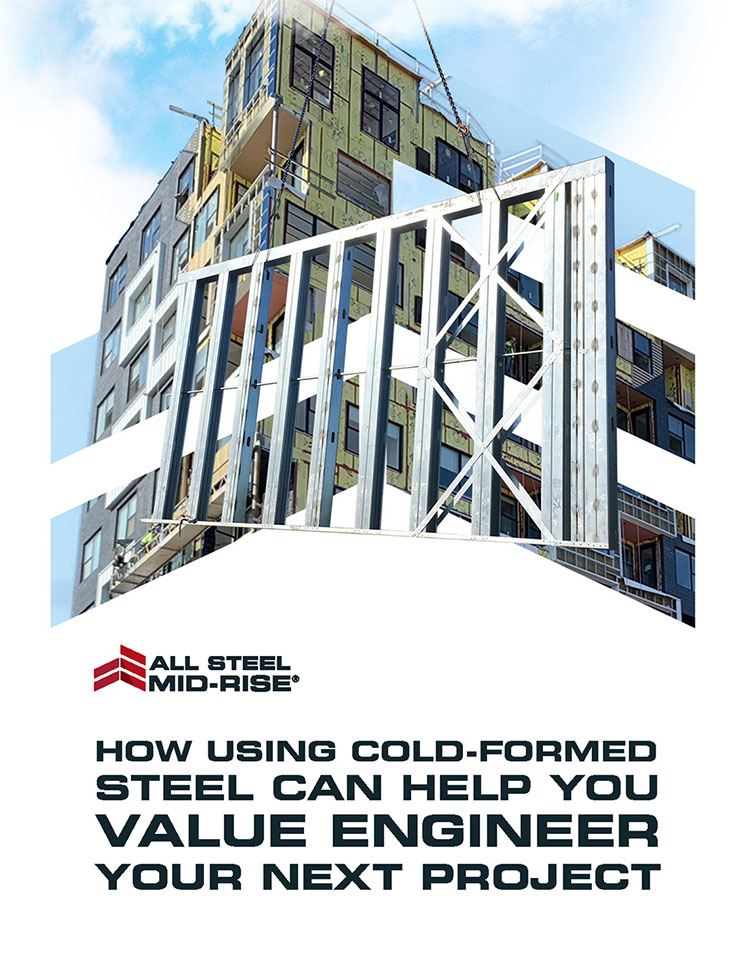