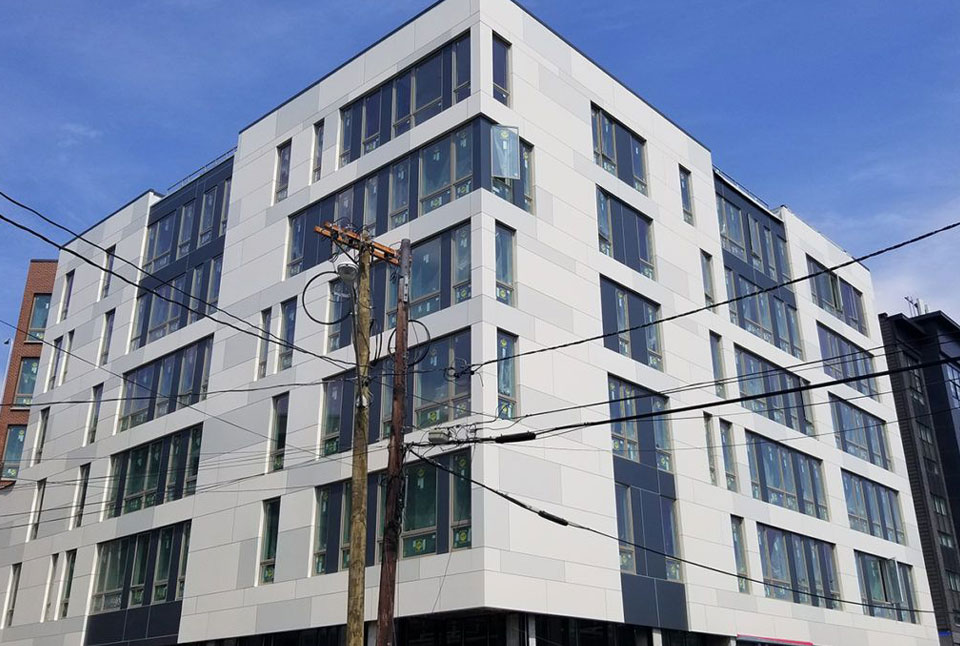 Each unit was thoughtfully designed with attention to detail at every facet. Spacious units accompanied with high ceilings are flooded with natural light as the facade consists predominantly of windows at varying angles. High-end finishes and technologies for convenience are utilized throughout the space giving occupants the upscale feel accustom to Jersey City living. Weingarten Group’s claims of a “Creatively Appointed, Perfectly Situated” space aptly describe 380 NWK.

Molfetta Corp., the general contractor on the project, was faced with the struggles of completing the luxury development on a restricted schedule, and in an area with limited space. As a problem solving measure, Molfetta Corp. ultimately made the decision to integrate cold-formed steel framing into the project.

All Steel Mid-Rise’s Timberless-55 flooring allowed for framing to be completed in less time, despite limited construction area, and within the developers intended design aesthetic. By coordinating trailers for just-in-time delivery of panels, and in sequence of installation, All Steel Mid-Rise was able to mitigate the chance of installation error and avoid the need for construction laydown area. Furthermore, the Timberless-55 system is non-combustible and lighter than traditional cast-in-place or block-and-plank construction, ultimately saving costs. 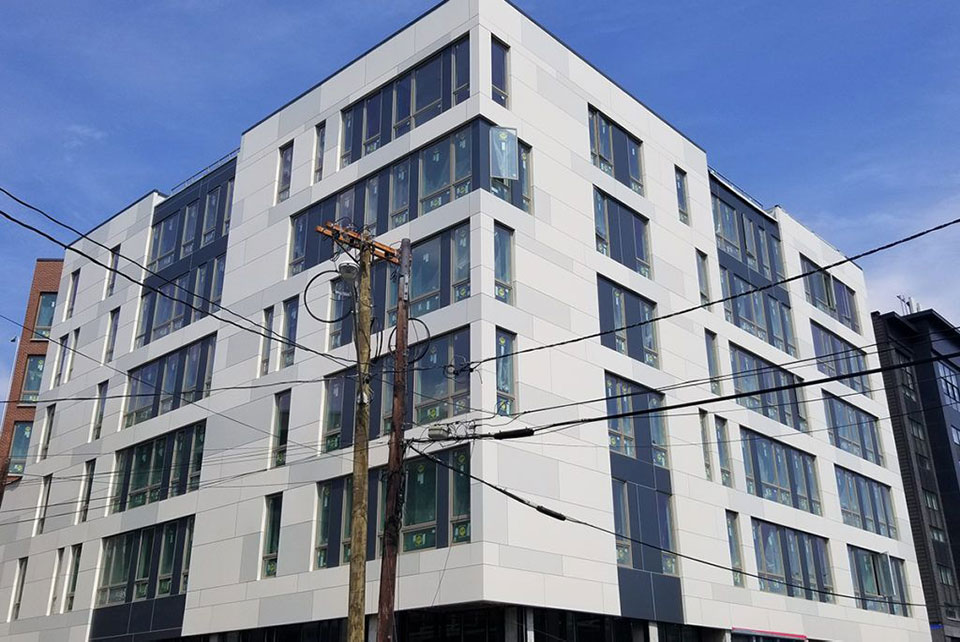 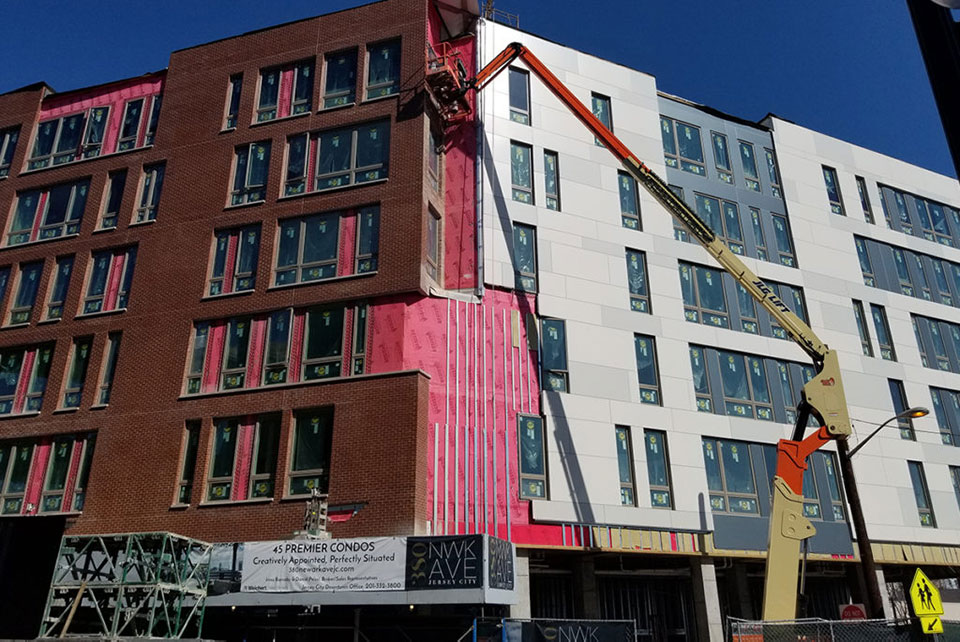